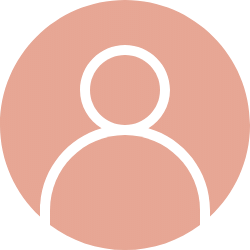 Performance Coaching? What actually is it? 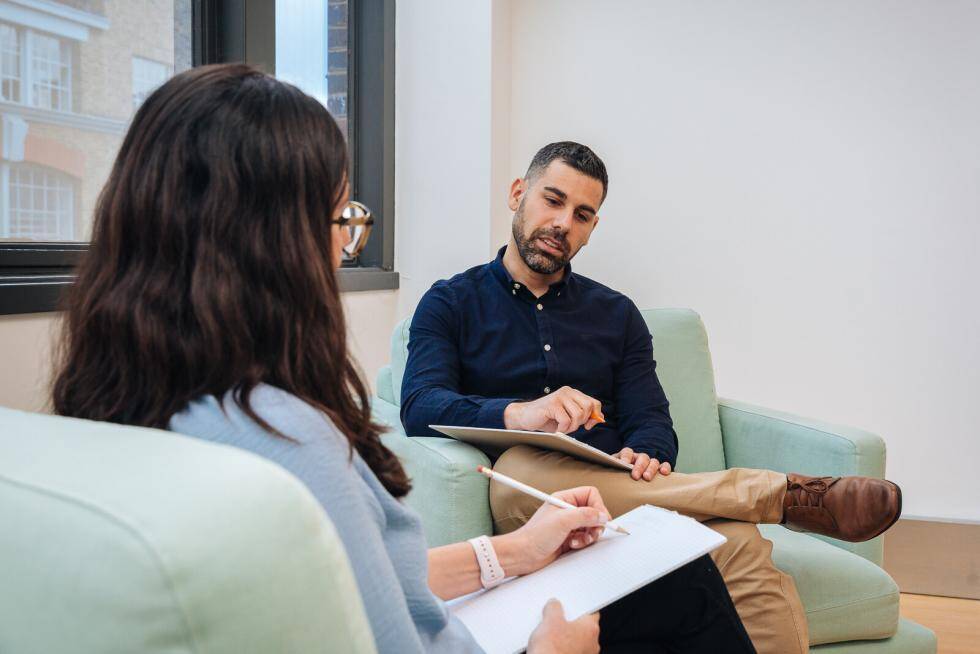 One other word that is used a lot alongside coaching is performance. But of course, you might say, coaching is about improving someone’s performance at a particular skill or behaviour. That’s true, however I also feel that on some level a lot of people and organisations think about this from the point of view of improving poor performance rather than developing strengths and mastery.

Performance Coaching is an activity, typically in the form of a skilled conversation between a coach and a coachee, that supports an individual identify and bridge the discrepancy between their desired and actual performance (Centre for Coaching, 2019).

So, we can safely say that performance coaching is about supporting and challenging the individual. It is particularly suitable for individuals who are making career plans, navigating through transitions (both at work and in their personal lives) and also when they require to make a fundamental change to their behaviour or as a result of a setback.

So what makes it different to other types of Coaching?

One thing that you would note if you’re working with a Performance Coach is  their approach and focus on measurable outcomes. It is important to bear in mind that this is not about performance management (which is much more concerned with the processes to ensure that an employee’s performance is in line with an organisation’s objectives) but rather  on the outcome itself.

And it’s not all about poor performance you said?

Historically it was and perhaps this is why the perception of performance coaching  focused on individuals who are underperforming at work partly remains. However this view has changed (Skiffington and Zeus, 2003) and performance coaches work with a range of clients including those who want to master a skill, sustain their strengths or want to focus on continuous improvement, for example.

How can somebody benefit from Performance Coaching?

Performance Coaching might be useful in identifying the interference (it’s essentially psych-talking to say ‘things that get in the way’) that an individual experiences in achieving goals.

Performance coaches help individuals explore their potential and what they are capable of doing. They also support coachees in exploring what their desired performance is, particularly if they have not thought about this from a measurable outcome point of view. Then, performance coaches can work with the individual explore what is coming in the way of the achievement of such performance. These could be demands from work, a person’s wellbeing or their thinking pattern.

This sounds similar to other types of coaching. Is there really a difference in relation to what a coach would do?

That’s correct. All coaches are typically non-directive, supporting you develop in a way that makes you accountable. I am of the belief that what coaches do does not differ greatly whether we call it health coaching, executive coaching or life coaching. The skills are interchangeable. What might be different are the type of clients that you would support in performance coaching – typically they might have a very tangible goal to achieve and might be very outcome-focused. That’s perhaps why we see performance coaching more popular within organisational settings. 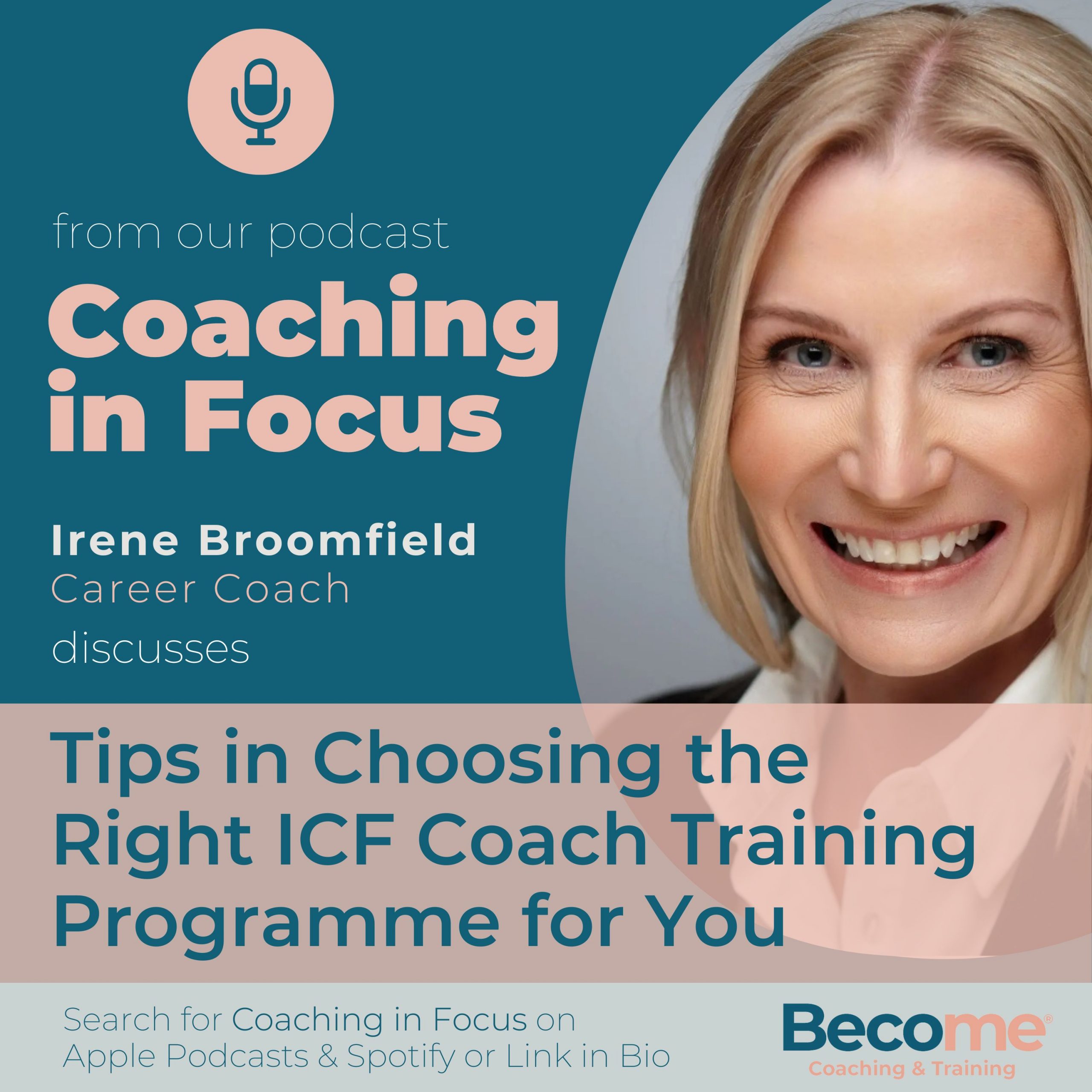 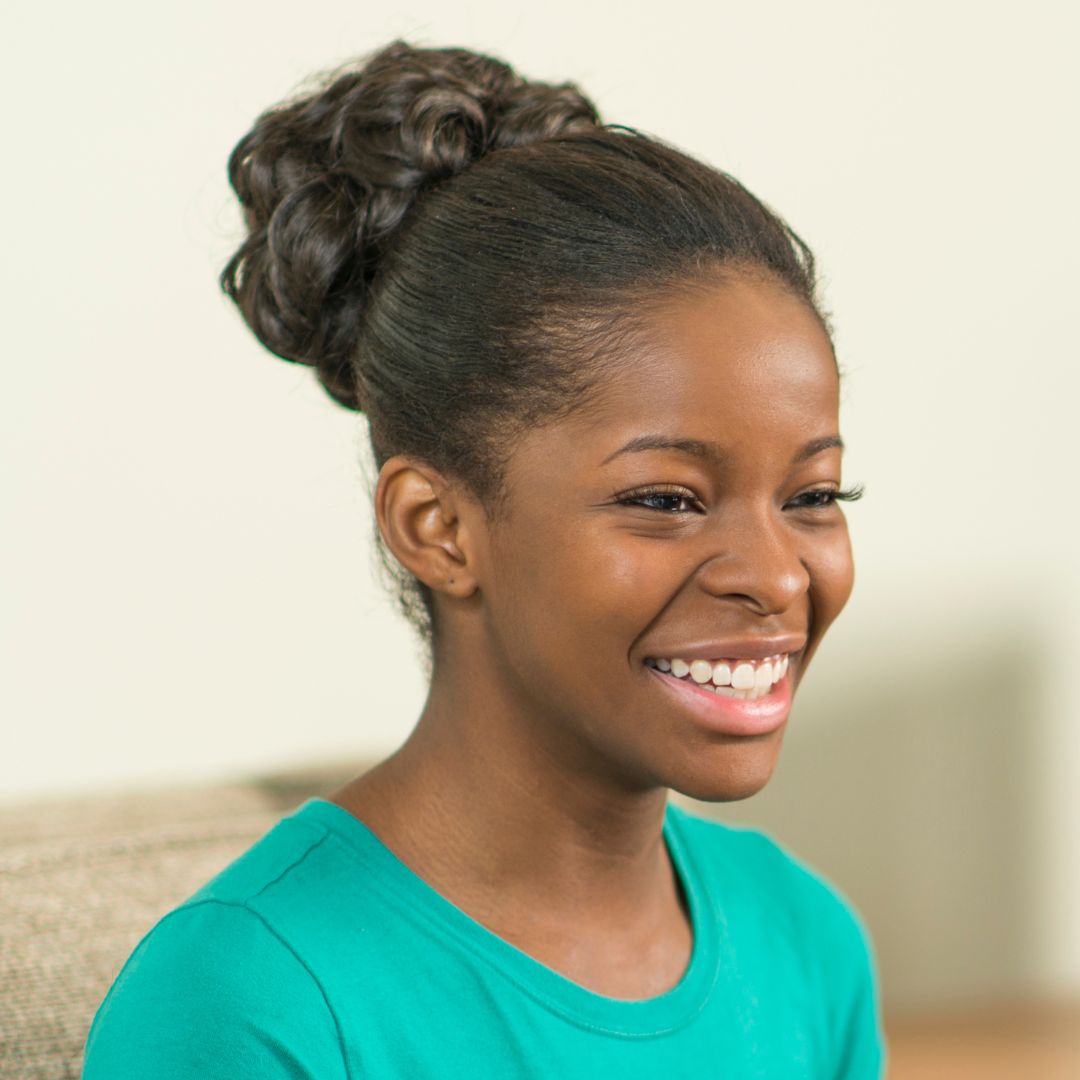 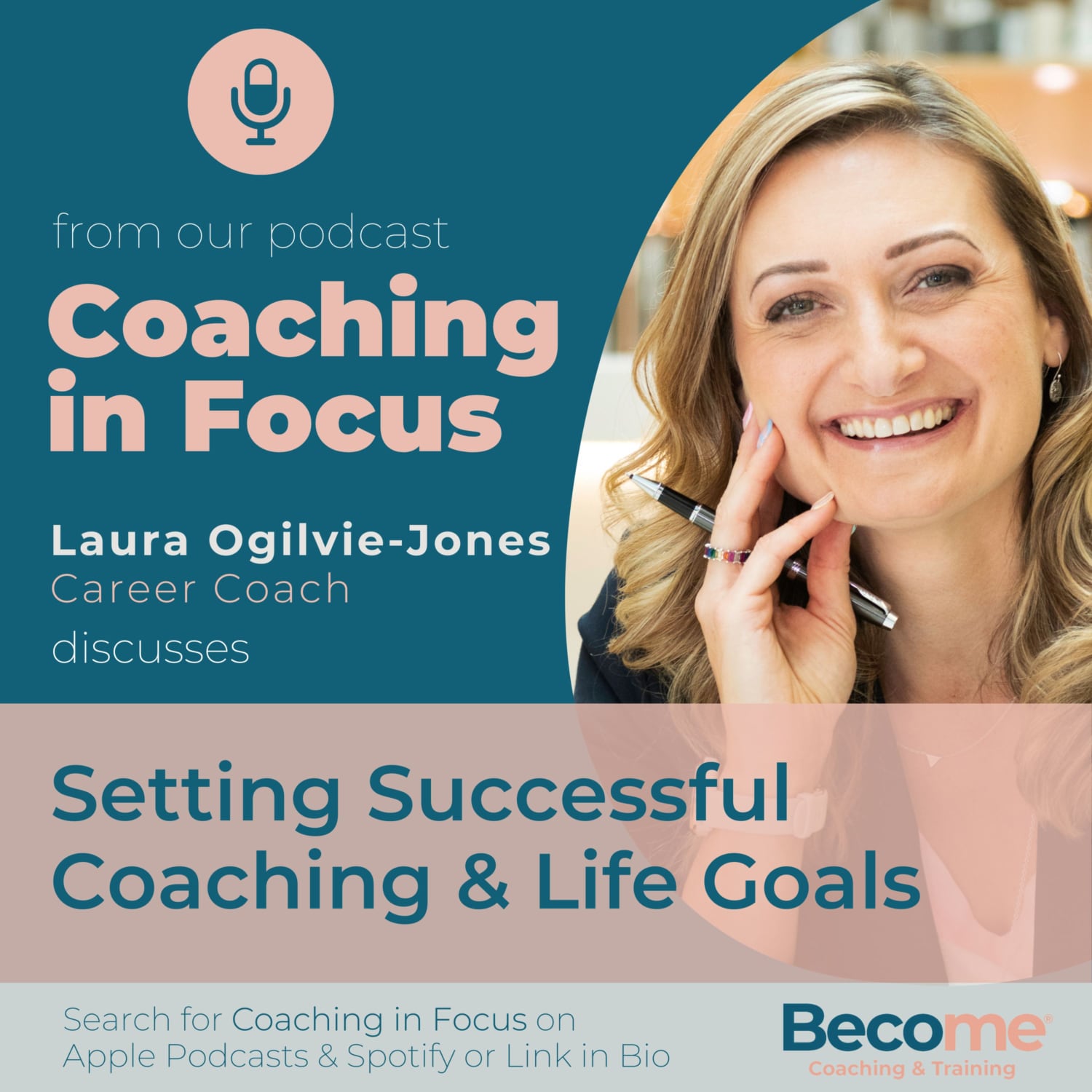 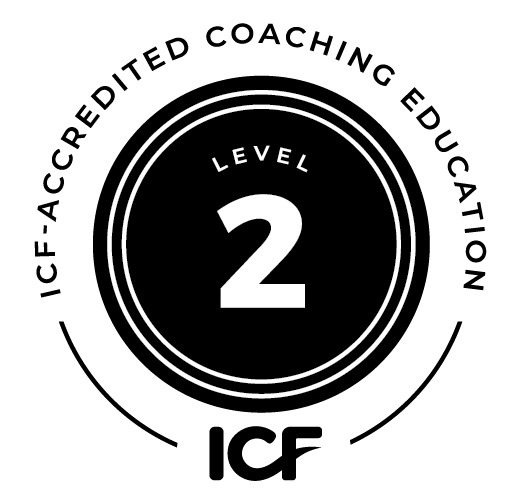